Love in a Mist

Love in a Mist - The Architecture of Fertility interweaves narratives about the architecture of fertility, the space shaped by social attitudes, and the women who ensure a better future for upcoming generations. At this exhibition’s core are the heroines, the ladies on the barricades, the spatial consequences of the struggle for self-determination of the body, and fertility regulation.

Love-in-a-Mist (Nigella damascena), belonging to the buttercup family, is a little purple flower with black seeds. The seeds are well-known for their medicinal attributes to the heart, liver, and brain. In ancient times, the seed was used to control fertility and to carry out abortions.

Women’s position and the fertility struggle can be traced in that natural world and the designed environment. History reveals barricades that have been fought over, buildings constructed especially for women, ingenious techniques and science, and a changing natural world. The politics of fertility, the social subordination to a patriarchal economy, and the courage to rebel against the established order is a process that remains relevant.

Bureau Europa invited curator Malkit Shoshan (Harvard Graduate School of Architecture and Design) to present her research and exhibition project Love in a Mist. Bureau Europa’s curator Remco Beckers elaborates on the exhibition through the prism of our region’s context.

Fertility and reproduction have traditionally determined women’s position in society. There is a rich history of fertility worship, and there are many processes that either promote or prevent fertility. Nature plays a significant role in this because women have traditionally controlled the knowledge of Earth and its plants.

The knowledge of plants and fertility was used not only for Earth but also for one's body. We can find plants associated with reproduction in ancient documents. Love-in-a-mist is one of the plants that has given rise to myths about the power of seduction. It also has medicinal applications for contraception and abortion.

Having control over your body is a fundamental human right. Still, the political room for manoeuvre concerning fertility is very complex. In the Netherlands, freedom of choice for women and the right to abortion remains an ongoing struggle. In practice, criminal law, the physical barriers of the clinic, and the compulsory five-day contemplation period before an abortion are obstacles that hinder many women’s control over their bodies.

Fertility and reproduction are the drivers of scientific research, technology, and industry. The desire to control nature and accelerate fertility has many ramifications. In the 20th century, the growth hormone DES has had a disastrous record. It was called a miracle drug, but it turned out to be a nightmare because of its devastating effect on women and the natural world. However, the bio-industry and our desire for ever more and ever bigger is overwhelming nature, and the environment is degrading at an unprecedented rate.

Five thousand years before the common era began, women along the banks of Limburg’s rivers were active in agriculture. From Roman times onwards, concrete sources show how women lived. The presence of the monasteries and beguinages can still be found in the built environment, as can traces of heroines such as Aldegonda, Elisabeth Strouven, the Sphinx ladies who organised the first major women’s strikes in the Netherlands, the Midwifery School in Heerlen, and Anna Wynandts-Louis who was the first female councilor in the Netherlands. Globally and locally, the narratives of architecture and the politics of fertility converge. 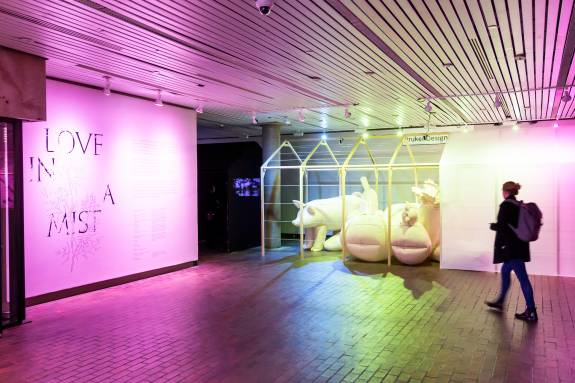 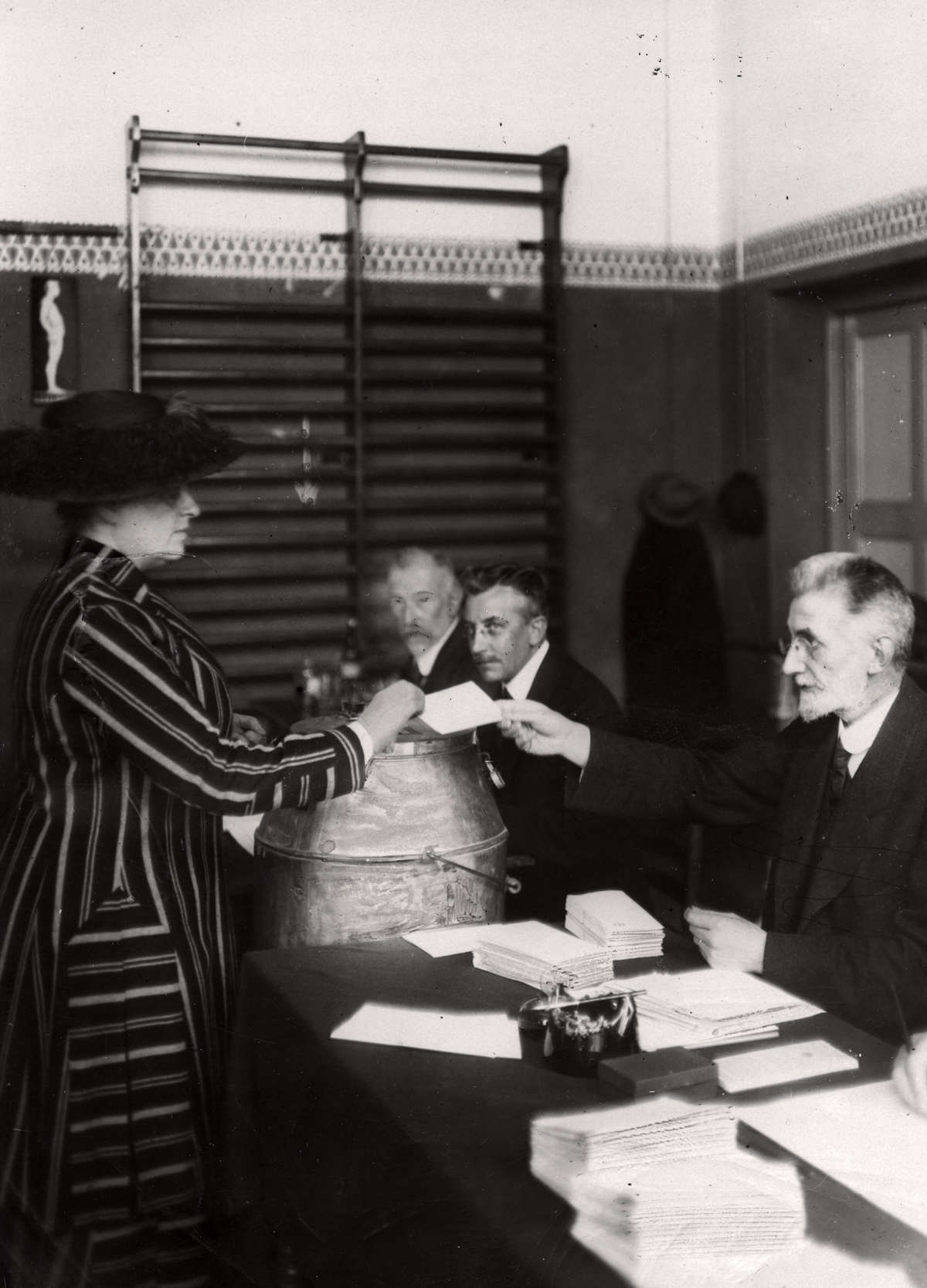 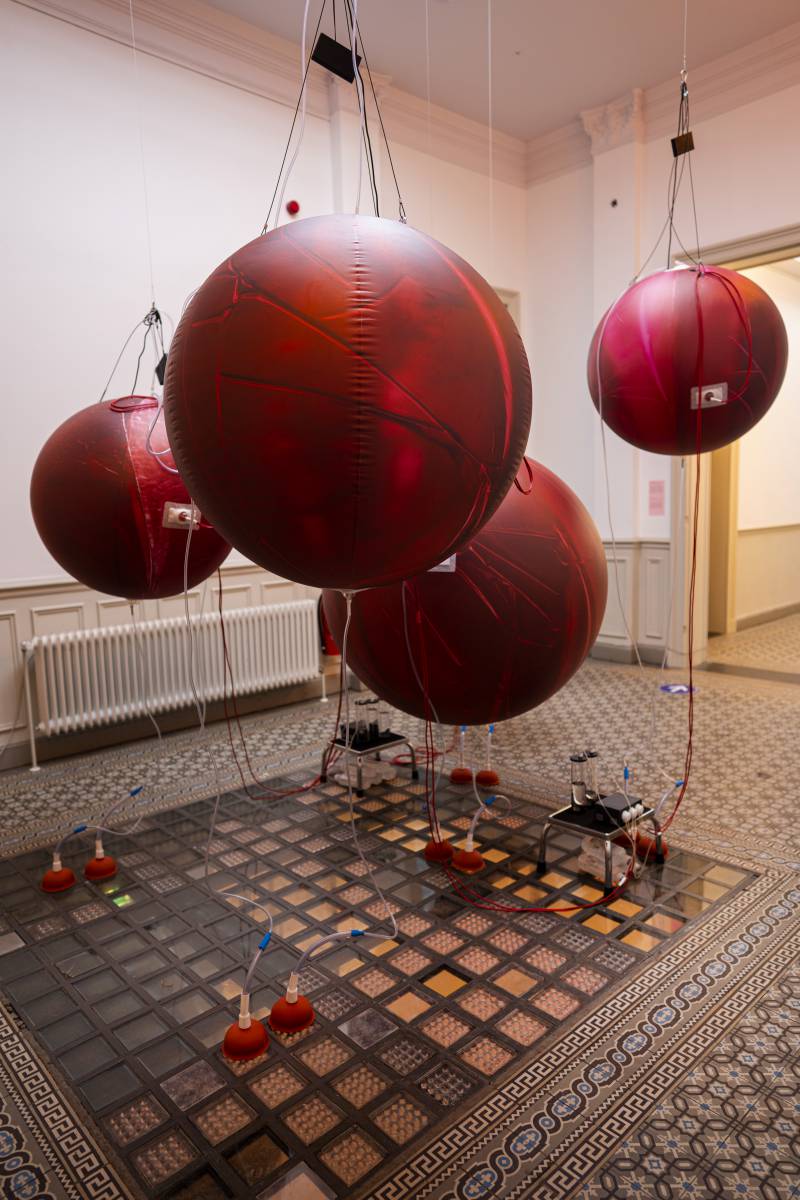